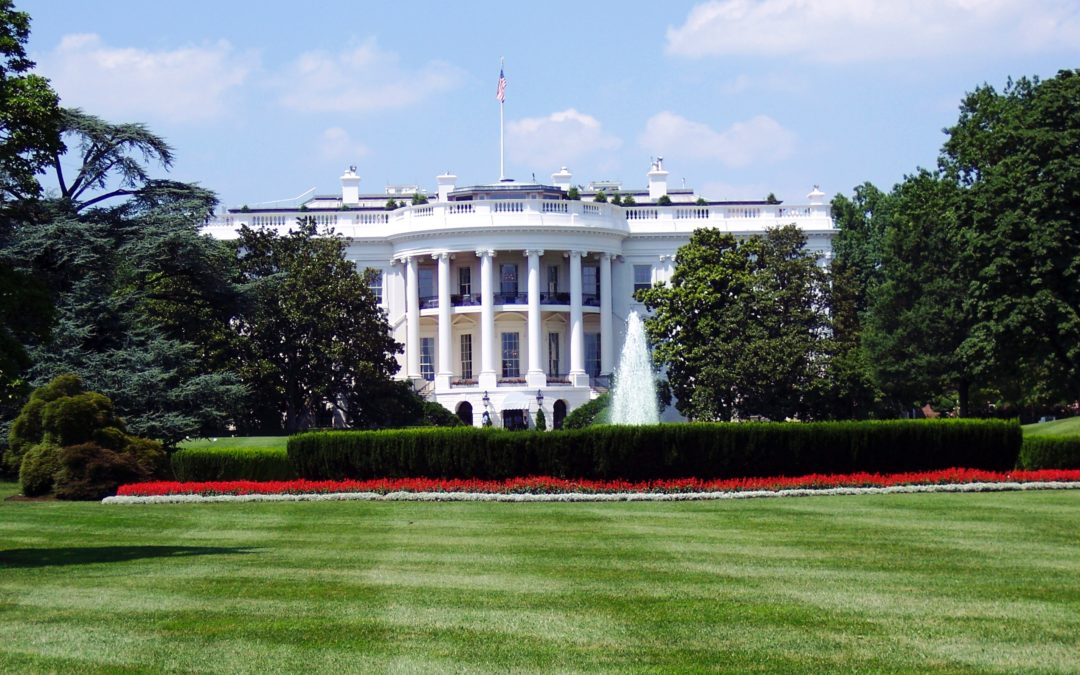 The Trump Administration announced a final rule setting forth standards for determining joint employer status under the Fair Labor Standards Act (FLSA), a rule that has been sought by franchisers and companies that employ contract workers.

The new rule from the Department of Labor, which will become effective in 60 days, is a departure from a legal interpretation adopted by the Obama Administration in 2016 and a 2015 ruling by the National Labor Relations Board (NLRB) that expanded joint employment situations and made it easier for workers to sue their employers.