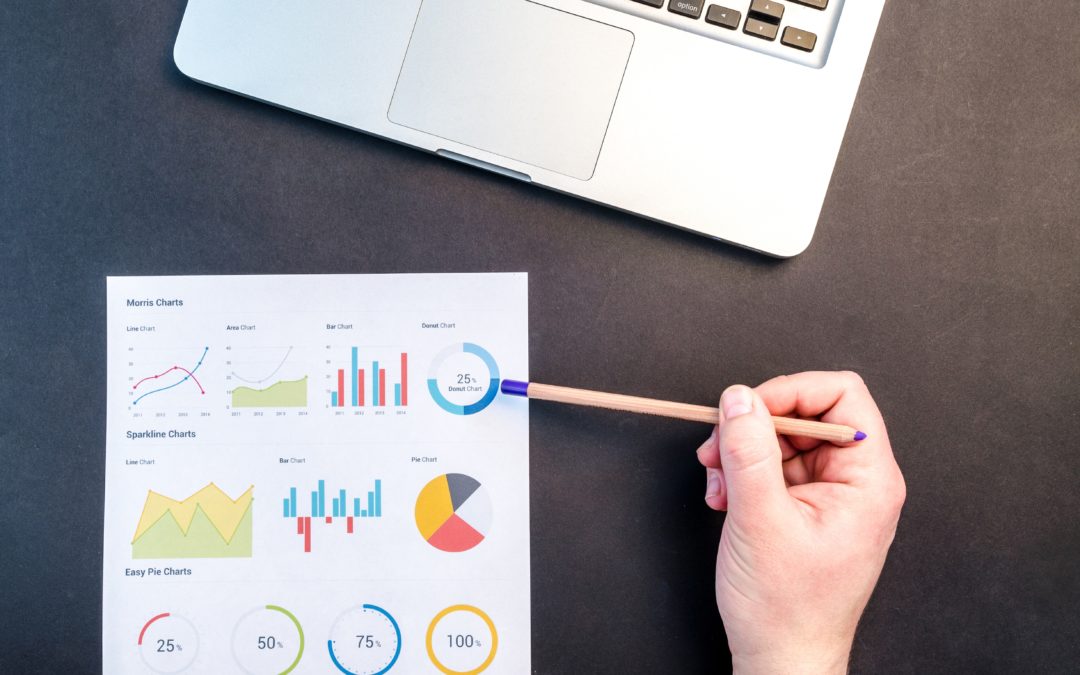 Workers’ compensation carriers’ ability to retain profitable accounts and maintain market share could be challenged due to declining rates and growing competition in the U.S., according to an A.M. Best report.

Rate decreases across the United States have led to margin compression in this segment, says the Best’s report, “Declining Rates Could Threaten Profitability of U.S. Workers’ Compensation Line.” As rate levels continue to decline, competitive pressure could mount on workers’ compensation specialists to the point that it will adversely affect not only company income statements, but also balance sheets, especially if companies are unable to set aside adequate capital for loss reserves, the firm’s analysts contend.